Six things we do that dogs hate | Under One Woof

Home > Blog > Six things we do that dogs hate

Six things we do that dogs hate 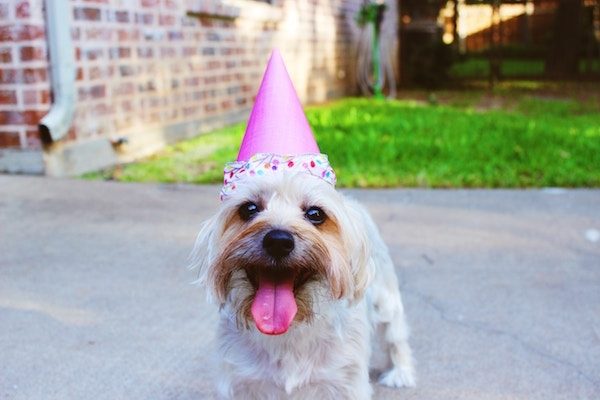 Dogs and humans are a match made in heaven, but while you might be the master in the house, that doesn’t mean you can do no wrong. In fact, there are some common things we do that infuriate our furry friends. Here are six faux pas to be aware of.

Next time you or a friend or a child pulls your dog in for a tight bear hug, think twice. The vast majority of canines are programmed to read this sort of behavior as an act of dominance on your part, and if they’re anxious, they’ll likely lash out. That’s why it’s always a good idea to train children not to pull dogs in for a grand embrace. The dog might yelp, or it might take it in good graces, but either way, you should let the animal dictate how it wants to be petted.

On average, dogs have a sense of smell about 40 times greater than ours, and there are some common aromas they can’t stand:

There might be other smells they don’t like too so keep an eye out as you can keep these aromas out of their way. Alternatively, use these scents as deterrents to keep your pet out of certain areas of the house. Got valuable food stowed away that you don’t want the Labrador getting? A splash of vinegar might do the trick nicely.

Carrying on with the topic of strong smells, dogs survey their surroundings using their noses. It’s all very well taking your dog for a stroll, but if they’re not allowed to actually sniff what they’re walking past, they’re only getting a fraction of the enjoyment out of the excursion. The next time your dog strains at its leash, don’t stop it from getting that all-important whiff. Of course you don’t want your dog dominating the leash, but depriving them of a basic pleasure doesn’t make sense either.

A lack of routine

Dogs are sociable animals that crave human attention and need a lot of exercise to boot. They get restless fast. Sedentary lifestyles are not for them. If you own a dog, you owe it to your animal to give them a routine they can enjoy. Boredom builds up fast, and they’ll turn to other distractions to get their fix, like making a nuisance around the house.
Yes, going for a walk with your pup after a day at work can be the last thing you want to do, but owning a dog is a responsibility and letting restlessness build up is no good for anyone.

In very rare cases, dogs can be trained to tolerate coats and jackets – but under no circumstances should you slot things on their head. In fact, cut the clothing out entirely. You might think it’s cute to dress your dog up like your personal style assistant, but the animal is going to feel distinctly uncomfortable, and unless you’re heading out into Arctic conditions, stay clear.

Giving them an earful

Angry? Your dog isn’t going to understand you word for word, but they will pick on your body language. And like a child or a difficult teenager, your animal isn’t going to respond to threats, or coercion or fierce language alone. As with people, dogs fare much better when they’re given encouragement; when they’re gently steered in the right direction. Again, it’s the way you speak rather than the words you use that matter here. Dogs are incredibly perceptive, so even though they’re largely blind to language, they’ll pick up subtle cues in the way you speak. That also means that if your household is dysfunctional and filled with human drama, they’re going to suffer for it too.