The ten best dog breeds according to Insider.com | Under One Woof

Home > Blog > The ten best dog breeds according to Insider.com

The ten best dog breeds according to Insider.com 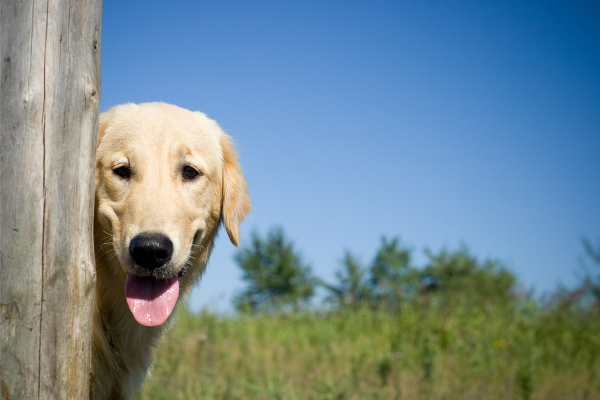 The ten best dog breeds in the world: that’s a tough thing to quantify, but the good folk over at Insider.com have had their stab at the task, and they’ve come up with a mix of breeds, faces and personalities to populate the list.

Not everyone is going to agree, of course, but healthy debate is no bad thing. It goes without saying, but the list to follow isn’t one that we’ve created. Agree, disagree with the choices? Be sure to let us know regardless.

Newfoundlands are gentle giants. They can weigh as much as 150 pounds and grow to 74cm in height. Despite their physical stature, they’re sweethearts in the main.

What makes them a good choice? They’re easy to train and very laid back. What’s more, Newfoundlands are strong swimmers, so you don’t have to worry about them getting near an open body of water.

They’re amazing around the entire family and pretty good with other dogs too. It’s easy to see why, therefore, that the Maltese ranks so highly on the Insider list.

What makes them a good choice? They’re good for people with allergies, as they don’t shed fur; they’re small and ideally suited to apartment-living; they get along with the family really well.

One of the sweetest breeds in existence, Golden Retrievers are hugely popular in America and number eight on the Insider list.

What makes them a good choice? They have a wonderful, happy demeanor, and they’re incredibly loyal too. Plus, if you want to have some fun, they’re a darn good companion in a game of fetch.

First time owners beware: the husky is a difficult dog to manage, and one that has plenty of energy to burn. But if you’re an experienced campaigner, it’s easy to see why this breed is so high up the list.

What makes them a good choice? For one, they’re beautiful, so they’re sure to make an impression on friends and family. Two, they don’t possess a strong “doggy” odor. And three, they shed minimal amounts of fur, so they’re good for the allergic among us – or those that are fussy about keeping things neat and tidy.

This historic breed is one of America’s favorites. Known to be a strong character, Poodles are best handled by experienced owners. But they’re also intelligent and easy to train – an ideal companion in the right hands.

What makes them a good choice? They’re incredibly loyal and ready to defend their owner at any cost – this, despite their diminutive size!

Beagles are awesome – until they start howling, that is. Any Beagle puppy should be trained and socialized early to curb this bad habit. From here, it’s plain sailing.

What makes them a good choice? Beagles really are awesome. They’re smart, friendly and very healthy too. They have sharp noses, which is why they’re used by law enforcement, and great temperaments, which makes them ideally suited to the family home.

No surprise to see this one on the list: German Shepherds are dependable, reliable companions who have been used as police dogs for decades. That’s largely because they’re easy to train and very good at learning new skills.

What makes them a good choice? They’re doting companions who like nothing more than to please their owner (though too much alone time can be harmful to their wellbeing).

Pembrokeshire is a gorgeous area of Wales situated next to the North Atlantic Ocean. It’s from here that the Pembroke Welsh Corgi originated – but this breed is equally loved in the United States today.

What makes them a good choice? They’re as cute as anything and wonderful around children.

The ultimate family dog, it’s only a surprise that the Lab isn’t number one. They’re smart, eager to please and hugely loving.

What makes them a good choice? What doesn’t? There’s very little about the Lab that could mark them out as a bad choice. Whether you’re a first-time owner or an experienced doggy afficionado, these make for great pets, and they integrate into households with children and other animals.

According to the Insider list, mixed breeds are the ultimate dog! Why, you might ask? Well, there’s the theory that they have fewer genetically inherited health problems for a start.

What makes them a good choice? Mixed breeds are the ideal companion if you want to help out your local animal shelter. Take solace in the fact they’ll likely be microchipped and spayed as well. What’s not to love?