5 dog breeds that are most likely to suffer from depression 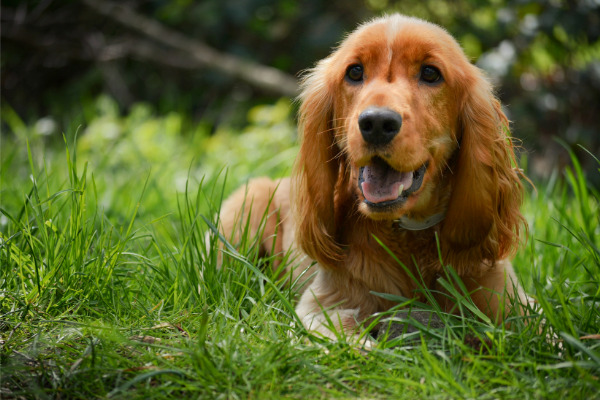 Every large-bodied animal deals with ups and downs, and dogs are no exception. That said, there are a select few members of the doggy kingdom who are more prone to depression. Whether it’s down to separation anxiety or too much time spent indoors, these are the dogs you need to handle with tender loving care.

Border Collies are smart and hard-working. But their intelligence and zeal come at a cost. Left without enough to do, they can grow bored and indulge in destructive behavior: like ripping apart household furniture and damaging things in the home. All round, they’re emotional animals who don’t suffer boredom – or solitude – quietly. Don’t get this breed if you’re unable to give them a lot of attention. Workaholics beware – you might just return to a home that’s in disarray.

The famous Basset Hound has a nose that’s made for hunting animals – or objects. When separation anxiety kicks in, leave a few treats around the house for your Basset to find. This will stave off the boredom blues and give your dog something constructive to do. But the best case? Don’t leave him alone indoors all day.

Like many of the dogs on this list, Cocker Spaniels don’t like being left alone. In fact, when it comes to developing unreasonable attachment issues, they’re one of the likeliest candidates to do so. Get him used to separation early – and often – and use exercise to mitigate those extended periods of depression. Like any dog, it’s best to institute a routine early on, and keep this routine consistent.

They’re one of the most popular breeds in all of America, but Labs are not above a spot of blues. Much of the time, it’s because they’re feeling neglected. Sensitive and highly energetic, they need a lot of socialization and a lot of exercise to feel tip top. Don’t leave them unattended for long periods of time – Labs fare best in large families where noise and excitement abounds.

Like the Cocker Spaniel, a Bichon Frise needs to become accustomed to solitude early on. When you are home, give them plenty of love and attention – and plenty of exercise to boot. But again, these are not dogs that farewell with working couples who are away all day. Consider dog boarding as a workaround if this is the case.