What dog breeds are best suited for cats? | Under One Woof

Home > Blog > What dog breeds are best suited for cats?

What dog breeds are best suited for cats? 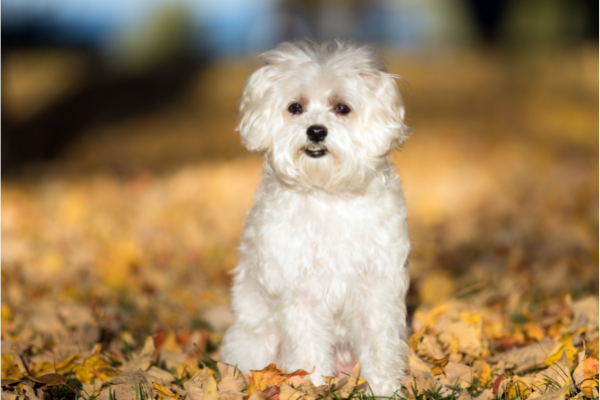 In popular culture, cats and dogs have an uneasy alliance. Felines typically enjoy their own space, avoid rowdiness, and prefer quiet over the noise. By comparison, dogs are typically much more high-energy, playful, and combustible.

What’s more, certain dog types, like the hound, are bred to chase game, and a running cat can spark an instinctive response to set off in pursuit. That’s not a great combination when you’re trying to get the two animals to coexist peacefully under the same roof.

The good news is that there are dogs that can share the same space as a cat. The list that follows is of course a generalization, as there are outliers in every breed group, but by and large, these combinations work well.

Beagles have wonderful noses and are bred to hunt game using this skill. That said, a single beagle coexists very well with a cat. This might be because they’re used to working in groups and view a feline companion as part of that group. But stick to one beagle – any more than that, and it’ll be the beagle group against the cat.

Pugs are good with just about any animal – even guinea pigs. They’re rather low energy, not keen on chasing things, and quite content to laze around. They also enjoy the attention of another animal and will seem like a curious oddity to a cat. The net result? A fast friendship in the making.

You get three types of Poodle – toy, miniature, and standards – and each type can coexist peacefully with a cat. The bigger, standard poodle will probably ignore the cat altogether; the smaller miniature will be vaguely dismissive of its feline companion, and the tiniest toy poodle will actively play with the cat.

In the case of the Maltese, it’s more likely the cat will tease the dog than the dog will tease the cat. Maltese are very sweet-natured and gentle, and they like nothing more than to laze on the couch. The cat will seem positively rambunctious by comparison.

Both breeds are kind, welcoming animals who will accept a cat in their space. The question is whether the cat will get used to the imposing canine. But in the event they do, these two will become firm friends. Labs in particular are very accommodating, and rarely – if ever – prone to jealousy. They won’t mind the cat getting the attention, so long as they feel they’re loved as well.