5 of the neediest dog breeds around | Under One Woof

Home > Blog > 5 of the neediest dog breeds around

5 of the neediest dog breeds around 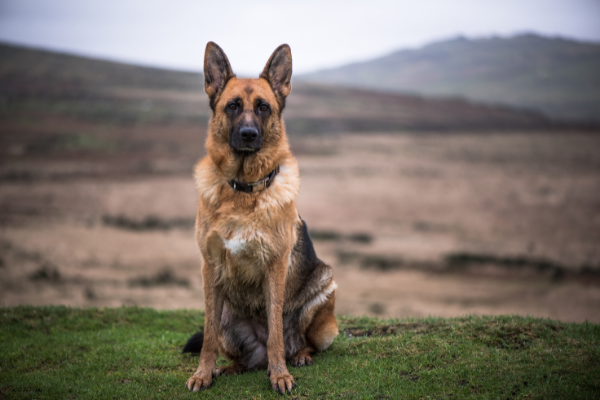 Dogs are often said to be needier than cats, but that doesn’t the full story. Different breeds have different temperaments, and there are some dogs that are altogether aloof. But in today’s article, we’re going to look at the opposite end of the spectrum – those canines that like nothing more than to be doted on, talked to and played with. All these dogs have something in common: they’re big-hearted, sociable and wonderful around the family. But don’t leave them alone too long, or they’ll come crying for a bit of love and care.

Viszlas originated in Hungary and are from a long line of hunting dogs. Some people liken Viszlas to “Velcro” for their propensity to stick to loved ones like glue. They’re exceptionally affectionate with family members, be it adults or children, but need a huge amount of attention to remain contented. This, coupled with an energetic disposition and a need for exercise, makes the Viszla a full-on assignment for any owner. The good news is that Viszlas are sweet and happy dogs, and for that reason, they’re one of the 40 most popular breeds in the United States.

The “Frenchie” has exploded in popularity in the last few years. One reason is that it’s an ideal city dweller, capable of making do in small environments lacking in outside space. One thing the Frenchie does need, however, is attention. This is not a breed that handles solitude well, and it shouldn’t be left alone for long periods of the day, which is why many companies allow workers to bring their dogs in to the office – especially those companies situated in big metropoles.

Like the Frenchie, the Pug is a city-slicker with the sort of enquiring, inquisitive face that makes an owner’s heart melt. Pugs are eager to please but demand lots of attention in return. This neediness isn’t all bad, though, as they get along real well with the whole family – and play fine with other dogs too.

German Shepherds come across as tough working dogs with an independent streak, but appearances can be deceiving. They’ve been bred to do a job alongside a handler and it’s for this reason that, in a domestic setting, they want to be alongside their owner. Couch potato nights in front of the TV? A German Shepherd has no problem getting cosy and slotting its large frame in the space available to it.

One of America’s very favorite dogs, the Golden is ideally suited to the home: they get along with children, parents and outsiders to boot. They’ve got no problem with other dogs, and they have an even-natured temperament, such that they can put up with bouts of boredom. Still, make sure you give your Golden plenty of love and attention – they don’t like to be ignored, and they’ll do anything to win your affection.