What are the rules on dog ownership in the US? Are certain breeds banned? | Under One Woof

Home > Blog > What are the rules on dog ownership in the US? Are certain breeds banned?

What are the rules on dog ownership in the US? Are certain breeds banned? 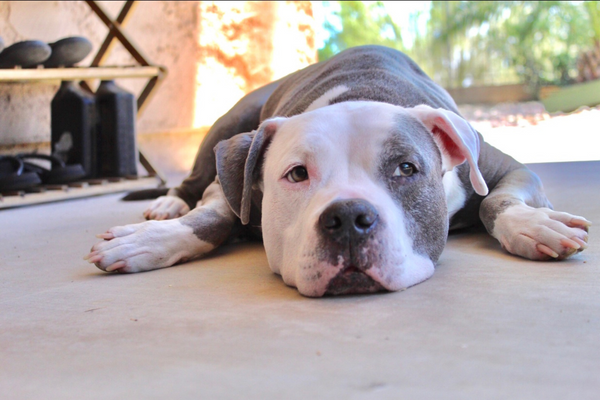 Like other countries in the world, breed-specific legislation does exist in the US. It can be a thorny, complicated issue to navigate, one that raises more questions than it answers. With luck, this article serves as a helpful first step on that road.

If you’re in an area of the US where BSL reins, check your local government website for more information on the breed you’re interested in buying.

States where there are laws against BSL, but exceptions are made

Which breeds are targeted?

The name alone, however, stirs emotion. “Pit bulls” have earned a dubious reputation in recent years, but as the AKC notes, public perception of the issue shifts regularly. “In the 1970s, Doberman Pinschers were singled out. In the 80s, German Shepherds were targeted. In the 90s it shifted to Rottweilers, and today it’s pit bulls. This begs the question, will your breed be next?  Or can we finally put the responsibility for dangerous dogs where it really belongs—on irresponsible owners regardless of breed?”

Rottweilers need early socialization and plenty of exercise, but the real problem is irresponsible breeding: Rottweilers are popular protection dogs that are often trained to be aggressive to strangers. On the other hand, with the right care, they can be wonderful companions.

The American Bulldog is distinct from the Pit Bull and is restricted – or banned – in these states: Arkansas, Colorado, Missouri, Nebraska, New York, Ohio, Oregon, Texas, Washington, and West Virginia.

The powerful Mastiff can be a wonderful companion – again, it’s typically irresponsible breeding that has caused the issue in the first place.

In total, there are 75 breeds in America that are at the mercy of some sort of restriction. Banned breeds cannot be owned at all; restricted breeds are often required to be neutered, chipped, and sometimes even muzzled in public. The startling thing is that your dog doesn’t need to be a pure member of a breed bloodline to be affected. If your dog shares enough physical characteristics with a banned/restricted breed, he too is at the mercy of this legislation.

Of course, breed-specific legislation neatly overlooks the fact that it’s improper and irresponsible breeding, socialization, and parenting that is the real issue: not the dogs themselves.