Explaining the strange doggy behaviors we witness every day 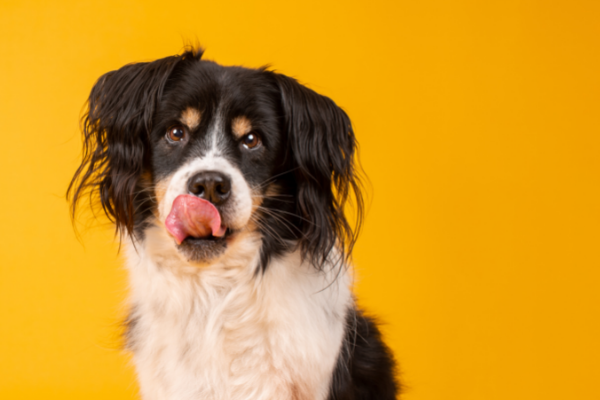 Dogs can be weird. They’ll sniff things, lick others, and bury their precious toys. Why? In today’s article we’ll explain these behaviors and more, with the goal of giving you a better look inside your canine’s mind. Sometimes even the oddest habit has a natural – and evolutionary – explanation.

Dogs are domesticated animals that get meals on tap. But their wilder – more feral – descendants had to bury their food to stop thieves from running away with those tasty morsels. Domesticated dogs have inherited this quirk, and they’ll bury items that they see as their own.

Picture the scene: you’re out at the local park with your Rottie when he stops and starts smelling the butt of a passing Beagle. Embarrassing, you think – just stop it! But your Rottie has other ideas. His sense of smell is so good that he can learn a lot about that passing Beagle by getting up close and personal. It’s not an invasion of personal space, so much as a way to read the foreign dog’s emotional state, gender and more.

Dogs lick one another – and you – for all sorts of reasons. When a mother is caring for her pup, she’ll lick her offspring to calm him down. When a dog’s licking you, chances are he’s saying: “Hey, I like you!”

It’s the nightmare walk: you’re out and about when your dog discovers a patch of poop and proceeds to roll around in it. Now he smells and looks gross to boot. Why oh why does he do it?

Well, there’s an evolutionary explanation. Dogs roll around in poop to mask their scent. This helps them catch prey easier.

Obviously, the behavior has no discernible benefit when you consider that domesticated dogs get food on a plate. But evolution is a strange beast, and these instincts are hardwired into our animals.

Leading you on a walk

Dogs often want to guard the pack and if they’re allowed to assume the role of pack leader, they’ll instinctively lead you on the walk. This is their way of saying they’re taking point and checking for dangers up ahead. It’s why dogs will strain at their leash and bark at other foreign animals when in this state. They’re protecting you. To offset this, always assume the role of pack leader, and train your dog to walk at your side – or slightly behind you.