6 signs your dog has worms | Under One Woof

6 signs your dog has worms 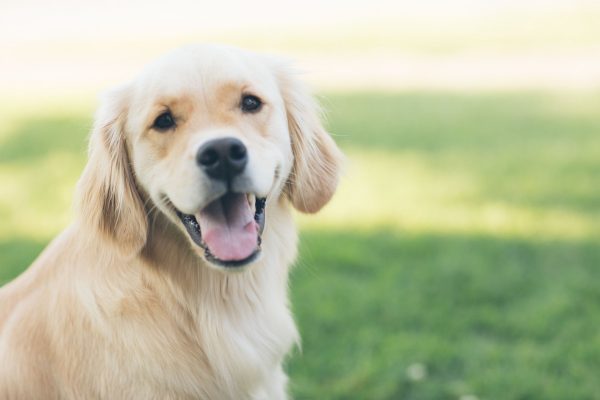 As horrible as it sounds, parasitical worms are a common threat to any dog, and they can be the cause of some of the most common ailments a dog will deal with in its lifetime. Some good preventative measures right off the bat include taking your dog to the vet to get him de-wormed, procuring flea collars to keep carriers at bay and keeping your yard clear of poop, as worms love any place where bacteria starts building. If left untreated, worms can damage a dog’s intestinal organs and can even lead to death.

More than that, dog worms can be dangerous to the entire family. Most adults with immune systems functioning normally will be fine, but children can become seriously ill if they accidentally ingest the eggs.

With this in mind, it’s crucial to keep an eye out for signs your dog might be infected. Without further ado, let’s unpack what those warning signs are.

Right off the bat, if your dog is starting to look thin and frail and he’s getting served the same quantities of food as usual, there’s something wrong. Most likely a tapeworm or a whipworm is responsible.

Watch how much he eats at mealtimes. Has his appetite changed? Is he less keen on getting a second or third helping?

To confuse matters, some dogs actually develop a paunch or a belly when they’re infected. This is especially common in puppies who have picked up worms from their mother. Puppies should be de-wormed more often than their adult counterparts.

Dogs that try to itch their rear end might well be suffering from a worm, as worms tend to use these parts of the body as mechanisms for invading.

A dog that’s losing hair and exhibiting signs of dry skin is often feeling the effects of the worms in its body. The drying of the skin is a part of the immune system’s reaction to the invasion, and a common warning sign to look out for.

If energy levels have dipped recently there’s a good chance that the dog is unwell, and worms could be the cause. Monitor their activity levels: are they keen to go out on their usual walk or lagging behind? Are they sleeping more than normal? Get this checked out by the vet.

As gross as it sounds, if you’re concerned, you might check your dog’s poop.

Dogs with blood in their stools are likely affected, and diarrhea is another warning sign. Finally, if you can see the creepy crawlies in the dog’s poop, say no more. Roundworms are often to be found in the stools, so as gross as it sounds, keep an eye on these from time to time.

Not all dogs show any symptoms at all

With all this in mind, some dogs don’t display any warning signs at all, so it’s crucial that you implement a rigorous de-worming regimen and make trips to the vet a priority. Adult dogs should be de-wormed once every three months, but puppies under the age of twelve weeks should be de-wormed every fourteen days, as their immune system has not yet developed enough to cope with the stress their bodies might be under.

Make de-worming a key part of your doggy routine, check in with the vet regularly, and look out for the warning signs outlined above. Do all this and you’ll have nothing to worry about. The parasitical worm is an annoying – and potentially dangerous – member of the animal kingdom, but one that can easily be thwarted.