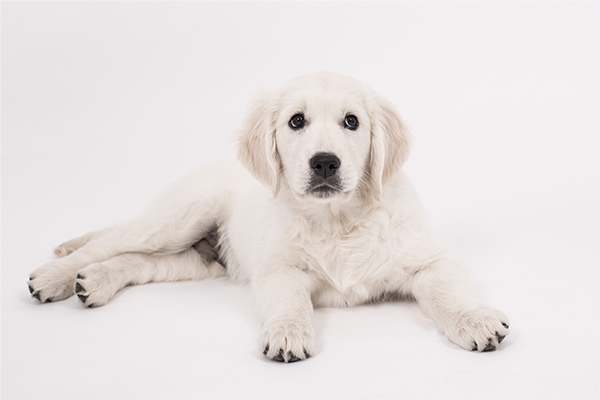 If lockdown has proved anything, it’s that people will band together to have some fun, and old-school diversions are more popular than ever. One such activity that’s seen a resurgence is the general knowledge quiz. Today, we’re serving up 8 dog-related facts that would work well in any quiz.

As The Beatles matured as band, they moved further away from their Pop roots and became more interested in experimental rock. Look no further than the 1967 track A Day in the Life, which features several seconds of sound at frequency only dogs and cats can hear. The secret was let out of the bag by Paul McCartney, but the idea was reputedly Lennon’s.

There’s a reason dogs enjoy rolling around in dirt

Did you know that dogs roll around in the dirty stuff to mask their own smell? This is a trait they’ve inherited from their hunting ancestors; a time when it was useful to mask one’s odor in the quest for prey.

Greyhounds are actually faster than cheetahs – over a long enough distance

Cheetahs get a lot of praise for their top speed of 60mph, but they can only keep that pace up for 200 or 300 yards. By contrast, a Greyhound can do 35mph for an incredible 7 miles. The winner in an endurance race is clear.

Nearly half of Dalmatians are actually deaf in one ear

The extreme piebald gene, which gives Dalmatians the distinctive white coat and striking blue eyes, is also responsible for triggering deafness in one ear. A purported 30% of the breed have this condition, and as many as 5% are deaf in both ears. Not all Dalmatians sport blue eyes, but the ones that do are thought to be more likely to be deaf.

Not all dogs are capable of barking…

…In fact, there’s one breed that can’t bark at all: the Basenji, which herald from Central Africa, yodels instead.

Three dogs made it off the Titanic alive

Walking in circles is an inherited trait

Ever noticed your dog walking around its sleeping area, seemingly at random? There’s actually a very real reason for this, and it goes back thousands of years, to a time when dogs would flatten grass in the wild, turning it into a makeshift bed in the process.

While dogs are perfectly happy in water, they don’t like rain

Why? The sound hurts their sensitive ears.