Dogs in focus: the Akita | Under One Woof

Dogs in focus: the Akita 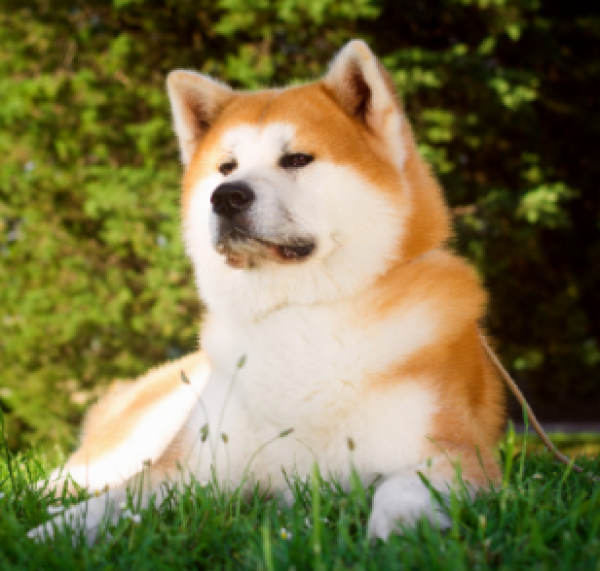 The Akita is a noble breed from Japan and an increasingly common addition to American homes.

Once owned solely by Japanese royalty, the Akita became popular in America after World War II, when soldiers stationed in Japan brought them back as pets.

So what do you need to know about owning one?

Akitas are intensely loyal to their owners but standoffish to strangers, and are not especially good with other dogs either, often acting aggressively to members of the same sex. Make sure they’re properly trained from a young age (don’t wait more than 16 weeks) as it’s easy to emotionally trigger an untrained member of this breed; even direct eye contact can be viewed as a challenge.

That said, their loyalty knows almost no bounds, as evidenced by a famous Akita who waited at a train station for his owner to return from work. He waited and waited and waited without realizing his owner had died – and stayed put for nine years. The story has been immortalised on film by Richard Gere (Hachi: A Dog’s Tale).

Despite their size, Akitas don’t need a lot of exercise and can get by with a daily walk. What’s more, despite their bulk (they tend to be a big, heavy breed), they’re typically well adapted to apartment dwelling.

That, and the ease with which they can be house trained, make them well suited to young couples beginning to climb the corporate ladder.

Things to bear in mind

Impressive to a tee, Akitas are beautiful, noble and regal creatures – but their temperament can make them hard to get along with as an outsider. To own one, however, is a real treat – just be sure to get them trained early.