How to help dogs in mourning | Under One Woof

Home > Blog > How to help dogs in mourning

How to help dogs in mourning 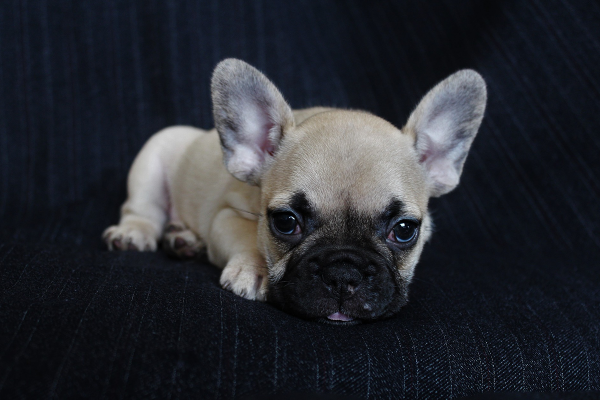 Just like humans, dogs grieve the loss of loved ones, whether it be a human or canine companion. Dogs are both acutely aware of their loss and capable of feeling a cascade of emotions in response – similar to the emotional range of human experience. So when you’re presented with a sorrowful, mourning dog – one in the depths of depression – just what do you do?

Well, the first thing is to identify when a dog is in mourning. A common first sign is sluggishness; are they moving more slowly or spend more time sleeping, with none of the usual vigor? Are they eating less? Drinking less water and generally acting lethargic? Your first response should be a trip to the vet to rule out physical illness, and once that’s done, you know what you’re dealing with.

When one dog in the family is dying, it’s often helpful to the other dog (the healthy one who will be in mourning later on) sit at their companion’s side throughout the process. If the former is being euthanized, give the healthy dog a glimpse of its companion’s deceased body. Though this might sound grisly, veterinary behaviorists believe this will help the dog understand and process the situation.

When the mourning process begins, take a tip from the way animals cope in the wild. Because they’re fighting for survival, they don’t have the luxury of mourning for the same stretch of time. They simply have to “get on with it”. With that in mind, make sure your dog is immersed in its usual routine and that it starts to rediscover the activities that have given it joy in the past.

Exercise is hugely important during the early months. Exercise can boost serotonin levels (for both you and your canine), helping to make the transition easier. Ramp up the playtime and make walks or runs a daily occurence. Keep to a stable routine, with walks/runs taking place at the same time every day. Ensure mealtimes are consistent and without fanfare. You don’t want to inflate the importance of eating/not eating in the dog’s mind. Another point: don’t encourage negative behaviors. If your dog is sitting by its bowl but not taking any bites of food, don’t give it attention. You don’t want to reinforce this abnormal behavior.

Give the dog a period of time to grieve – a few months, say – before introducing a new member into the household. With luck, the introduction of a fresh face will help all parties get over the difficult time.

In the end, dogs are incredibly emotional animals that have taken a leaf or two out of our book. In other words, they feel things strongly too, and grieve like we do. If you’re not careful, a dog may never return to its usual happy state. But with a careful, precise, stable routine and a lot of love and patience, you should all return to the way you once were with the minimum of fuss. No one said grieving is easy – for you or your dog. But it can be overcome.