Home > Blog > 5 of the most expensive dog breeds to own

5 of the most expensive dog breeds to own 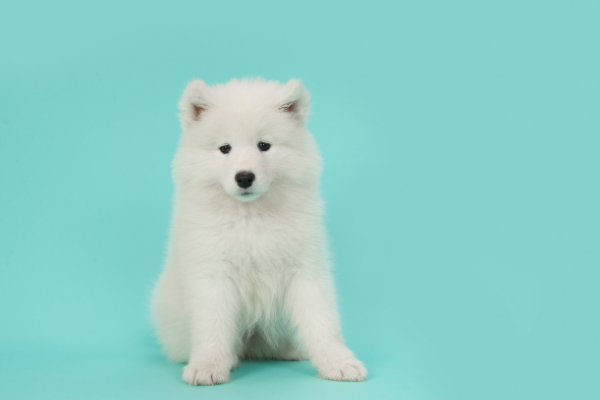 Picture the scenario: money isn’t an object for you. In fact, you’re in the market for a doggo that tells the world how rich you are. It doesn’t need to be popular, but it might rare, expensive to buy and princely to look after.

Well, in this week’s article, we’ve got five of the most expensive – and prestigious – dogs you can own. The price next to each breed is the estimated cost of a single puppy from an established breeder… with expensive veterinary care, food and maintenance all excluded.

Heralding from the mountains of Afghanistan, this distinctive, long-haired breed is expensive to buy and expensive to own too. The Afghan Hound’s coat needs regular care and maintenance and daily brushing, while a predisposition to cataracts and hypothyroidism means that medical bills will drive ownership up even further.

Like all the dogs on this list, you’ll want to buy one from a specialty breeder, but if you’re in the market for something regal and distinguished-looking, this breed might tick the major boxes.

Great name, huh? The Pharaoh Hound comes from the island of Malta, a gorgeous strip of coastline south of Italy. Smart and athletic, the Pharaoh can make a good companion – but it’s not a cheap date. Beyond an initial upfront fee of approx. $2,500, you’ve then got to deal with animal particularly sensitive to stress, and one that develops physical issues as a result of this. Trips to the vet might become a major thing, and since the breed is so uncommon, expect the price to get steep quick.

These gorgeous dogs come from Tibet, where they once helped protect sheep from wolves, leopards, bears and other predators. Suffice to say, they can hold their own physically, but they need a lot of high-quality food to keep going – and aren’t cheap to buy from the outset.

Chow Chows are the most popular dogs on this list, coming in at 75 on the American Kennel Club’s list of America’s favorite four-legged friends. The reason they’re not higher? A steep upfront cost coupled with a major appetite and a stubbornness for doing things their own way. Getting these dogs properly trained can get expensive fast – and that’s just the start.

Though the Tibetan Mastiff is more expensive to buy upfront, the Siberian Samoyed might just be the most expensive dog you can own. That’s because they can get expensive health conditions that need treating, like cardiac problems and autoimmune conditions. That said, Samoyeds are sociable and lively animals – and a great addition to any home able to afford it.

Did you know: Though Rotteweilers are a common sight, they’re also very expensive to own. Beyond an initial asking price of approx. $1,000, the bills start to rack up, largely due to the Rottweiler’s spotty health record. Rottweilers are capable of getting almost every doggy illness/condition known to man, which is one of the reasons why they’re the most expensive breed of all to insure.