What are some not so well-known dog behaviors? | Under One Woof

Home > Blog > What are some not so well-known dog behaviors?

What are some not so well-known dog behaviors? 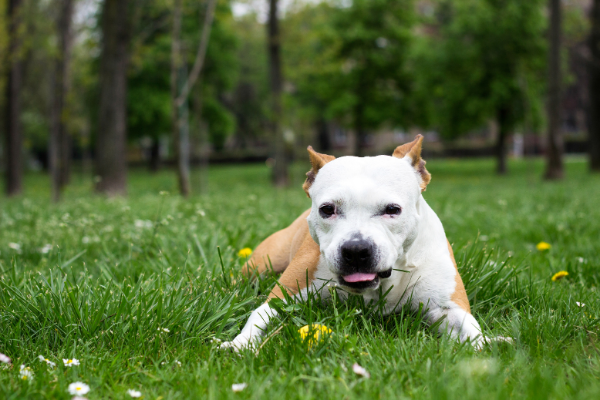 Ever seen your dog do something that seemed so uncharacteristic, you temporarily questioned whether there was something wrong with them? Ever seen your dog display mind-blowing intuition to the point you think, “they’re practically human”? Well, we’ve pinpointed five uncommon behaviors you might have spied – and we’re here to tell you that if you have, you’re not alone.

There have been stories of people battling panic attacks who were inexplicably greeted by their furry friend. If you notice that your dog puts his paw on you as a way of saying – “I understand” – he probably really does. Dogs are incredibly adept at sensing human emotion.

Like the point above, this speaks to a dog’s ability to read the temperature in the room and gauge how we’re feeling. This is largely down to the fact that dogs have descended from wolves and evolved with human owners – making them one of the animal kingdom’s very best readers of human emotion.

Have you ever been on a walk and noticed that your dog is chewing grass like a farm animal in a field? This isn’t cause for concern. Grass is in fact high in fibre and can have health benefits; this would have been especially true thousands of years ago when grass was plentiful and good protein sources weren’t. Given your dog is being fed a high-quality diet, why is she still indulging this behavior? It’s likely a small ancestral tic that comes naturally to her in present day.

A sudden burst of energy – the “zoomies”

Ever noticed that your dog will start to zoom around the room for no apparent reason? The nickname for this is the “zoomies” – and it’s likely caused by a sudden rush of happiness. This behavior isn’t only confined to the doggy world… young children will often exhibit the same sort of unrestrained levels of energy when they get a rush of feel-good hormones.

Walking in circles before lying down to sleep Some dogs have a habit of walking in circles and scratching at their sleeping area before finally settling down for sleep. This is completely normal – if slightly unusual – behavior and likely dates back thousands of years to when wolves needed to make comfortable beds in the wild. Dogs are, of course, descended from wolves and often exhibit this ancestral link.