Is my pup being aggressive, or simply playing? | Under One Woof

Home > Blog > Is my pup being aggressive, or simply playing?

Is my pup being aggressive, or simply playing? 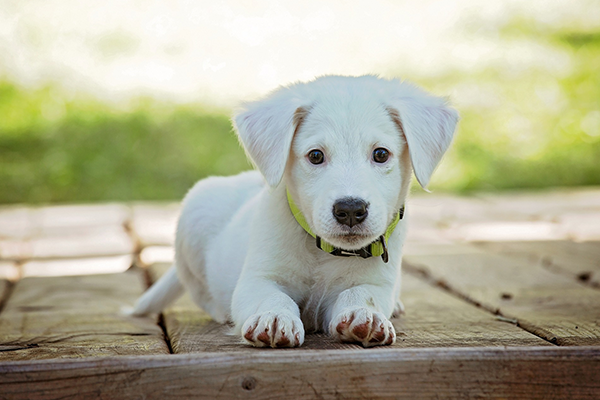 In today’s article we’re going to examine whether your dog is being aggressive or simply engaging in play, with a particular focus on puppies, a group who are often guilty of going too hard.

In focus: the rough-and-tumble between a puppy and a dog of its own age (or an adult), as well as a particular feature of young pups: nipping.

What does a nip mean?

Nips, or little bites, are common behaviors from young dogs. This isn’t a sign of aggression at all, but rather a sign that the dog needs to cool off a bit.

What you should be aware of is that they’re not actually aware of the pain they’re inflicting.

If another dog yelps, or you find yourself on the receiving end of the pain, make a loud noise to scare your pup off.

And to ward him off your delicate fingers in the future, invest in a toy that he can play with.

An absolute no-no? A physical strike in retaliation to his nipping.

So when does a rough-and-tumble spell danger?

Dogs love to scrap with one another, and it’s a way of exercising excess energy, as well as having fun.

If the dogs fighting have big, open-mouthed expressions and are bouncing around one another, they’re just being silly. Even if they start to growl at one another, this still isn’t a sign of aggression necessarily. Often they’ll growl and then fall down on the ground, exposing their bellies, or running after one another in turn. Perhaps the biggest sign it’s all in good spirits? If the dogs go back for more.

…If you notice your pup’s body is stiff, that’s a warning sign. A closed mouth a low growl is another indication that things are off. Have the exaggerated movements disappeared? What do the ears look like – if they’re flat, that’s normally a sign of anger.

Also pay attention to the tail – a cocked tail is a good sign. A tail flat and tucked is a sign that your pup is either fearing a strike, or ready to give one.

In these moments its best to separate the dogs. Letting a puppy get into a fight is never ideal, and it’s especially bad if more than one dog gangs up on it. Experiences like this can cause long-term behavioral problems and create a sense of fear that’s hard to dispel.

After a fight, cool off from the park and invest in some toys, so your pup can play happily at home. Reintegrate them slowly, but consult a veterinarian if you’re unsure – it might be the case that your breed is one that’s quick to anger, and specialist training is required.