What do humans do that dogs dislike? | Under One Woof

Home > Blog > What do humans do that dogs dislike?

What do humans do that dogs dislike? 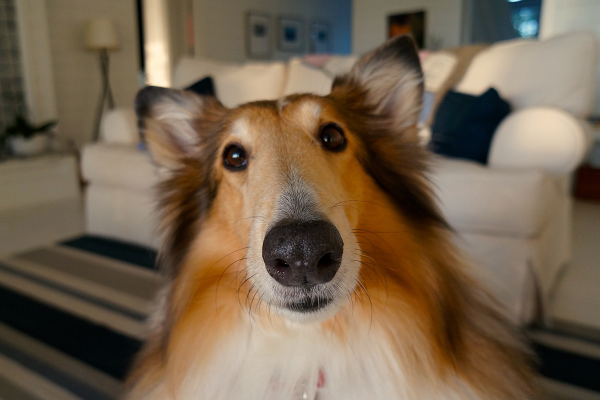 Humans and dogs might be best friends, but that doesn’t mean we always get the relationship quite right. In fact, there are a number of behaviors we exhibit that actually cause our canine friends distress. Guilty of some of these? Don’t worry – many people are, and it’s a simple case of being more mindful in future.

Patting a dog’s head
We’ve all done it – a simple head pat feels like just the right thing to do when your dog has behaved well. It’s a way of showing affection, right? But many dog behaviorists consider it bad form. Would you like the same to be done to you? A far better way of showing affection is to gently stroke or pat your dog’s rear, right where the tail begins. This is especially true if you’re not familiar with the dog. The rear pat is a less intimidating, non-threatening way of communicating your love.

Approaching a strange dog while making unbroken eye contact
Dogs might be less intelligent than humans, but they read eye contact much the same way we do. Would you approach a stranger with a dead-eyed look, not breaking your line of sight for a second? Well, no – at least not if you wanted to come across as a well-adjusted person. The same rule applies when you approach a foreign dog. You want to keep your gaze averted because direct eye contact will trigger a dog’s fight or flight response. They’ll read your directness as an attempt at dominance. They might well cower or avert their own gaze, but they could just as easily react angrily as well.

Not installing a routine, or enforcing rules
Dogs are pack animals that like to exist within a hierarchy. At home, you are the pack leader, and a dog expects to follow. But because you’re in charge, you need to set some rules too. Be very clear about what constitutes good behavior and what constitutes bad. Be firm with your dog when they break a rule, not by using your voice, but through action. Similarly, reinforce good behaviors with treats or rewards.

In the same vein, make sure you have a routine for your dog to enjoy. Dogs actually fare better when they know what to expect day by day. They need structure, as this breeds obedience.

Taking the joy out of walking
While it’s good to keep a dog obedient on a walk, don’t take the joy out of it either. Dogs want to smell the world – they’re curious at the environment around them. So every time you yank them away from something they’re sniffing, you turn a potentially joyous excursion into a chore – one that’s solely focused on the exercise quotient of the experience. In reality, a walk is as much about giving a dog a chance to experience the world as it is about the energy it burns.

Another point to note is that many dog owners keep their leashes too tight: this actually makes a dog more excited, because it wants to struggle to get some breathing room. Yes, you might think that you have to keep the leash tight to enforce discipline, but teaching a dog to walk with a slack leash is actually the best way to go.

Hugging your dog repeatedly
Want to show love and affection to another human? Wrap your arms around them and pull them into a hug. But with a dog, this strategy doesn’t apply. Dogs don’t like being hugged because it immediately places them in a subservient position. Yes, they are subservient to you in the hierarchy, but you only stand to frighten the animal by putting it into a big embrace. Stick to the patting technique, as outlined above.