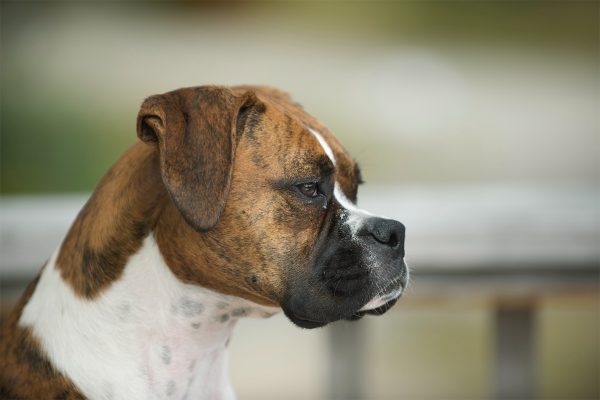 While it can make all the sense in the world to adopt two dogs from the same litter – siblings, no less – this isn’t always the wisest course of action. Yes, breaking up young pups can be heartbreaking, but there are some very real reasons to avoid bringing siblings into your home.

Note, what we’re going to unpack is based on anecdotal evidence but has been borne out by dog owners worldwide.

So, let’s get started.

Not all siblings bond in the early weeks of their life – but some do, and that bond is very profound

Littermate syndrome describes a psychological condition in which siblings become completely attached to one another in the early months of their lives.

In effect, it becomes impossible to separate them, such is the level of co-dependence.

Worse, this co-dependence makes the dogs distrustful of anyone that isn’t their sibling – i.e., friends, family and you.

Common signs of littermate syndrome include:

Fear of people. Fear is a powerful emotional response in all animals and especially dogs. Any dog that has spent its life only fraternizing with its direct sibling will lack the basic skills to cope with stimuli it doesn’t understand. Other dogs, and other people, are all going to set off a cascade of emotions you’ll struggle to control.

An unwillingness to learn to toe the line. Most dogs have no problem being obedient. Dogs are, after all, pack animals, and they want to look up to a leader of the household. Co-dependent siblings don’t display the same tendencies however. They’ll show no interest in what you’re teaching them, and they’ll refuse to be trained without their sibling at their side, doubling up your work in the process.

Ideally, you want a dog that only has eyes for you; you’re inviting trouble when you turn that relationship into a three-way contest.

What can you do? The obvious course of action is to re-home one of the pair. As stressful as it can be, it’s the only measure to take when two dogs refuse to be separated. The separation might seem cruel but it is necessary for both siblings to develop emotionally.

Alternatively, if you can get away with it, ensure that the siblings don’t spend the entire portion of every day in one another’s company. Walks should be separate; meal times should be at different junctures of the day – go as far as to separate where they sleep.

Also, remember this: eventually one of the pair is going to die, which will render life virtually unpalatable for the other. If you haven’t properly socialized them by this point, you’ll be left with a very difficult situation, and a very unhappy household.

The littermate paradox. You’d expect two dogs who spend a lot of time together to be happy, outgoing animals. That’s not always the case. While you might be tempted to adopt siblings to ensure that your pups never feel alone, this only winds up stunting their development. Every well-adjusted animal of a certain intelligence needs to learn to fend for itself

Of course, there are many families across America who have adopted siblings and experienced none of the above. There’s no hard and fast rule that says this will definitely happen to you, but it is worth bearing in mind, and you should raise the reality of littermate syndrome with any breeder who tries to convince you to double up on your purchase.

Strong bonds are formed in early sibling development. If you start encountering some of the telltale signs outlined above, implement forced separation early, and re-house one of the pair if the situation doesn’t improve.