Why should I neuter my dog or spay my dog? | Under One Woof

Home > Blog > Why should I neuter my dog or spay my dog?

Why should I neuter my dog or spay my dog? 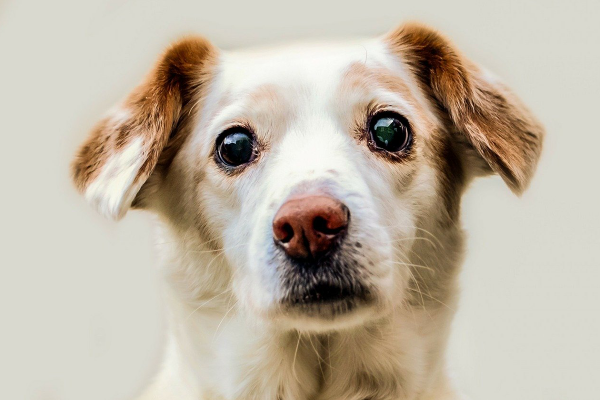 Removing an animal’s sexual organs sounds like a big deal, but in reality, it’s part and parcel of dog ownership. Neutering typically refers to the process of removing a male dog’s testicles, while spaying involves the removal of the ovaries in a female. Today, we’re going to list a few reasons why you should make the investment.

Cost
Spaying your dog might cost as little as $30 to as much as $300. Private vets will be more expensive, and you’ll incur extra costs if your dog is on heat or obese. However, the cost pales in comparison to the price of having to deal with an unwanted litter. It’s estimated that a dog and her offspring can produce an incredible 67,000 pups in just six years. Unlikely to happen, of course, but an indication nonetheless of just how quickly dogs can reproduce.

Happiness
Dogs that are constantly on heat or on red alert are easily irritable and distracted. Male dogs in particular are calmer and friendlier after they’ve had the operation – less likely to lift their leg and mark their territory, less likely to indulge unwanted behaviors, like humping human legs or other animals. You’ll also notice your dog is more attentive often the operation: a dog that’s on heat or looking for a mate will ignore you in favor of a potential partner. Once the operation is complete, you’ll find your dog is a far better housemate.

Health
Neutering and spaying have amazing health benefits. Male dogs will be in the clear for testicular cancer, and they’ll be at lower risk for prostate problems like cysts, infections or an enlarged prostate.

In females, spaying reduce uterine infections and even breast cancer, a condition that can kill 50% of females affected.

Another thing to note: males that are neutered won’t attract the aggressive advances of other males. They’re also much less likely to go wandering away from home. Dogs that still have their testes will go in search of a mate no matter the cost.

When should a dog get neutered/spayed
Male dogs can get the procedure after they’re eight weeks of age, but there’s the old adage that you should wait until six months have passed, by which time puberty has been reached. In females, it depends on the size of the breed. Small-to-medium females can be safely spayed at the 6-month mark, but many vets are now suggesting holding bigger breeds back until 18 months have passed. Speak to your vet about your particular situation to be sure.

What are the negatives?
Like anything in life, it’s not all positive. The biggest thing to watch out for is weight: when your dog is spayed or neutered they’re more likely to put on weight afterwards. But as a responsible owner, you should be exercising and feeding them properly. Also, having the operation performed on a dog that’s still very young can also disrupt growth hormones, leading to physical difficulties, but a good vet will ensure this doesn’t happen.

In the end, the positives of neutering or spaying a dog far outweigh the negatives. More than anything, it’s a form of necessary population control – one that ensures young pups aren’t born, then left stranded without a home. A responsible owner will only look after the dogs they’re capable of handling, and will make sure accidental pregnancies don’t occur.