How long are dogs pregnant, and other questions answered | Under One Woof

Home > Blog > How long are dogs pregnant, and other questions answered

How long are dogs pregnant, and other questions answered 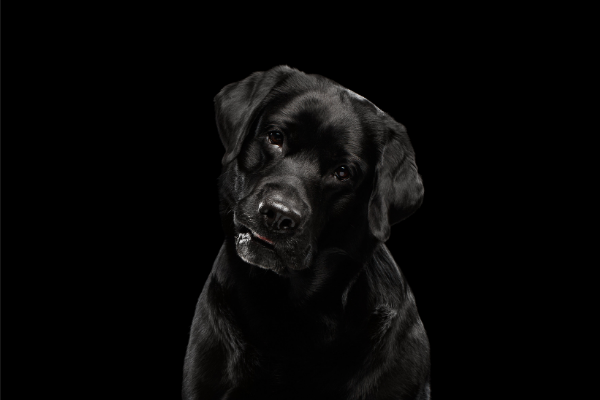 This week we scoured the internet to discover the questions people in America – and abroad – are asking most often. From poop to pregnancy and even peanuts, we’ve got your burning queries covered.

Dogs can see colors, just not as many as us. Researchers believe dogs can see the color red, for instance, though they perceive it more as a ruddy brown. Green, yellow and orange are harder to distinguish, and appear “yellowish”. Meanwhile, bodies of water, such as the ocean, look gray, while purple is actually blue to a dog.

In short, due to fewer color-detecting cones in the retina, dogs aren’t able to see the range of colors humans are.

But that doesn’t mean their eyesight is necessarily inferior. Science posits that an adaption to seeing in the dark means dogs are uniquely good at discerning objects in the absence of light.

And as for hearing… well, they’re far better at picking up sounds than their human counterparts.

How long are dogs pregnant?

In healthy canines, pregnancy lasts between 58 and 68 days, roughly the same period of gestation as a domestic cat.

In a dog, you’re able to detect pregnancy after day 20, and by day 30 you can discover how many pups she’s carrying.

Why do dogs eat poop?

Theories abound, but the short answer is no one knows for sure. One theory is that a dog eats poop to make up for a nutritional deficiency, but this has been disputed, and many scientists think it’s for a far simpler reason: dogs simply like the taste.

That said, if you’re worried, it wouldn’t hurt to go to a vet in an effort to improve the food you’re giving your animal. And while you’re at it, you might consider supplements too.

Unlike chocolate, peanuts aren’t harmful on their own, though you shouldn’t feed him the salted kind that humans enjoy.

Raw, dry-roasted or unsalted peanuts are the only ones you should be giving your animal.

How long are dogs in heat?

This varies depending on the breed, but on average, heat lasts from 1-2 weeks, and sometimes from 2-4 weeks.

There’s a small window, about ten days in, when your bitch is the most likely to get pregnant, and this window usually narrows after about a week.

That said, she can become pregnant at any time during heat.

Why do dogs lick their paws? Occasional paw-licking is a part of the normal grooming process, but if your dog is doing it often, it could be a sign of a behavioral problem (anxiety, for instance) or a skin allergy. If you’re worried, speak to your vet.