Why dogs do what they do: from tail- wagging to burying their heads in the sand | Under One Woof

Home > Blog > Why dogs do what they do: from tail- wagging to burying their heads in the sand

Why dogs do what they do: from tail- wagging to burying their heads in the sand 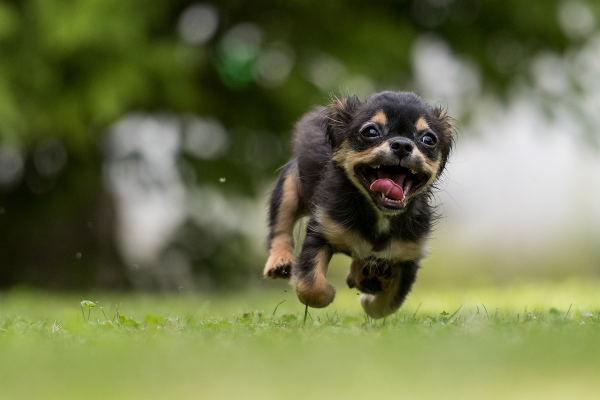 Dogs are full of unusual behaviors, behaviors they seemingly come equipped with out of the
box. Whether it’s burying their heads in sand (are they looking for treasure?) or guarding
their territory, dogs are hardwired to do certain things. Here’s how you can interpret those
actions.

Rolling around in dirt – or worse
Ever noticed that your dog is drawn to the worst things lying around off the beaten track?
Say, a giant pile of poop? Before you know what’s happening, he’s rushing over to inspect
the offering and lo and behold, rolling around in it.

The good news is there’s an explanation for this behavior. Dogs have descended from
wolves, and though they’re domesticated now, in reality they’re hardwired to hunt for their
food. The rolling around in poop bit is an old ancestral hangover: a tactic that would have
been employed by dogs who had to mask their scent when hunting for prey.

It’s normal behavior, then, though certainly not desirable behavior. If you really want him to
stop, smack your hands together just as he’s about to get down and dirty. This will give him
a fright, and with repetition, he’ll start to learn that poop = a short, sharp shock.

Straining at the leash
We’ve all been there: we think we’re about to embark on a relaxing walk with our dog, yet
the second the leash is in place he’s trying to get out the door and boss the journey.
Well, that’s fairly normal: dogs grow up often wanting to assume the role of protector-in-
chief.

Unfortunately, it’ll only cause problems down the line, because dogs need to respect a pack
leader. And that pack leader is you. Use calm, assertive behavior to make it clear you lead.
If you’ve got multiple dogs walking at the same time, assume pack leader status, and let the
others work out the pecking order amongst themselves.

Burying their heads in sand
Wondering why your dog is digging a pit and sticking its head in the hole? He’s not actually
trying to escape your garden, though that’s what it might resemble. Instead, he’s burying his
food – or a prized possession. This is an age-old instinct hardwired into animals whose
ancestors would have lived in the wild; animals who had to protect their food from predators
and scavengers. Quite why it’s necessary in the family garden is harder to answer, but some
age-old habits die hard.

Sniffing someone’s – or something’s – rear
Dogs like to use their noses to communicate. New dogs will give each other a loving sniff in
the weirdest places… yep, you know where we mean. Scientists posit that dogs have noses
so powerful, they can suss out whether their new companion is in a good emotional state or
not just from the other dog’s bottom.

When it comes to people, however, dogs shouldn’t invade a human’s personal space
because that suggests they don’t respect the boundaries at hand. Make sure they’re well
aware that they’re at the bottom of the pecking order.

Licking
Dogs like to lick us because they enjoy the taste of the salt on our skin. They lick other dogs
to clean them (like cats). They lick one another to relieve stress (like biting one’s nails). And
they lick humans and dogs as a way of saying something. Is your pup licking you
excessively? He might be thirsty or in pain, or he might just be saying hi. Pay attention to his
environment to make the best the best read and act accordingly.