The most popular dog breeds in America (part two) 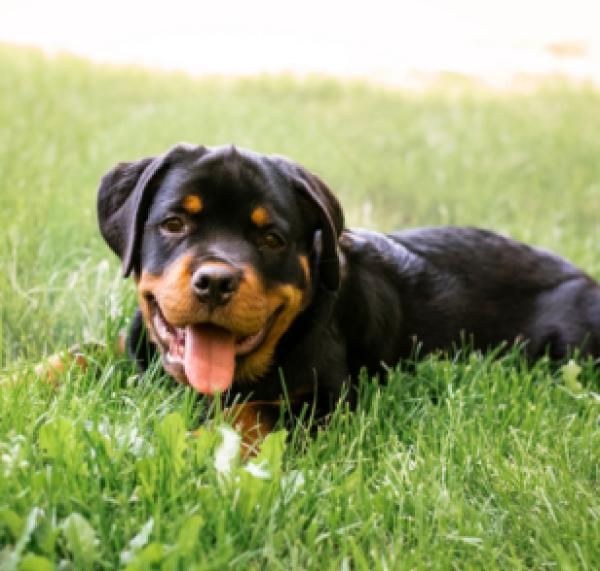 Hot on the paws of our first look at the most popular dog breeds in America, we’re back with part two. Having covered the five most-loved breeds in our last write-up, we are now counting numbers 6-10 (with all stats up to date as of December 2020).

In short, these are going to be highly popular dog breeds that you’ll no doubt recognize but they’re going to be a little less ubiquitous than the Labs, Frenchies, German Shepherds, Golden Retrievers and Bulldogs who populated our first list.

With bodies that seem to stand to attention, bouncy tails and unique coats, Poodles make a big first impression. They’re designer dogs that can fit into a handbag, yes, but this reputation belies a breed with smarts and real athletic abilities. Poodles come from France and were used as retrieval dogs in water. They’re excellent swimmers as a result, and with a keen intellect and a life expectancy that can stretch well into a second decade, long-lived companions.

One thing all Beagles have in common? Big eyes that draw you in right from the off.

These lovable animals are wonderful additions to the family home, and you can read more about them in our article dedicated to the Beagle.

We’ve written a lot about the Rottie in the past, but one thing we’ve not stressed enough is just how popular this breed is. Rotties are consistently among the most popular pets in American homes and that speaks volumes. These self-assured protectors need plenty of exercise and strong leadership, but under the right supervision, they’re wonderful companions to have around.

Pointers are a member of the Sporting group and date back several hundred years to ancient Bavaria, where they were handled by German noblemen. They were originally bred to hunt birds and given that they’ve traditionally had a job to do at the behest of a human owner, they’re often eager to please. This makes them a good family dog.

The “badger dog” dates back some 600 years to ancient Bavaria (Germany), when Dachshunds were used to dig into badger holes and squeeze inside. For this reason, they’ve got an unusual body type, with short stubby legs but a very long back.

This body type is intentional, of course, because it allowed the Dachshund to better get to its prey. On the other hand, in a modern context, it’s vital you don’t let your Dachshund take on too much weight, because it can put severe strain on the dog’s back.

As a final point, the Dachshund displaces the Pembroke Welsh Corgi from tenth place in the 2020 rankings.